I have not tried this recipe but Mrs. Walsh of the Detroit News gave it to me as her prize winning recipe of the week. So I am passing it on to you. Surely everyone can not be out of step but us and if this is worth $5 in Detroit, it should be worth printing in Tulsa.

I can see some of your noses right now. Remember that green tomato pie that I gave you last year? One night I had a guest come in while we were eating dessert and when offered a piece, with rather a queer voice said, “Oh, just a little.” I did not like the tilt of his nose so I got even and only gave him a little piece. You should have seen his face as he ate and asked for more. Perhaps that is the way it will be about these green tomatoes and onions. I would suggest that you not tell the family, to start with, all the ingredients. Surely you have lived long enough to know that there are a few things that are better kept to yourself.

Slice evenly a little more than one inch thick, both the tomatoes and onions. Turn into sizzling hot bacon drippings. Cook uncovered a few minutes. Then cover, reduce the flame and cook until the onions are the stage of being done that you like best.

Just a little about this subject of friend onions. Don’t think that they have to be a frizzled looking brown to convince the eaters that they are fried. They are spoiled when they are at that stage. Come over some night and I will serve them the way I like them, golden brown tinge only, and just enough of the crunch left in them to feel good as you bit them. Do you get me? 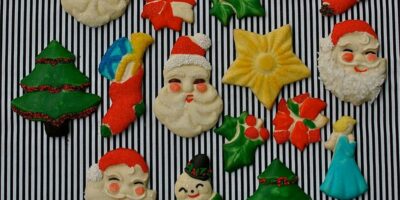 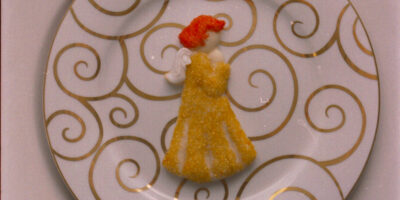