This recipe is from a Goodwill Cookbook that Aunt Chick donated her recipe to.

Beat the egg whites, cream of tartar and salt in a mixing bowl until stiff peaks form. Fold in the almond, lemon and vanilla extracts gently. Spoon into an ungreased tube pan. Bake at 275 degrees for 15 minutes. Increase the oven temperature to 300 degrees and bake for 45 minutes longer. Invert on a funnel to cool completely. Loosen the cake from the side of the side of the pan and invert onto a cake plate. 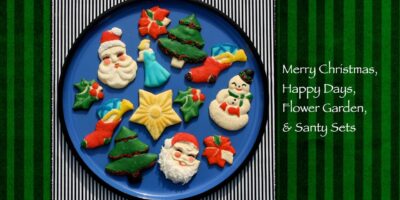