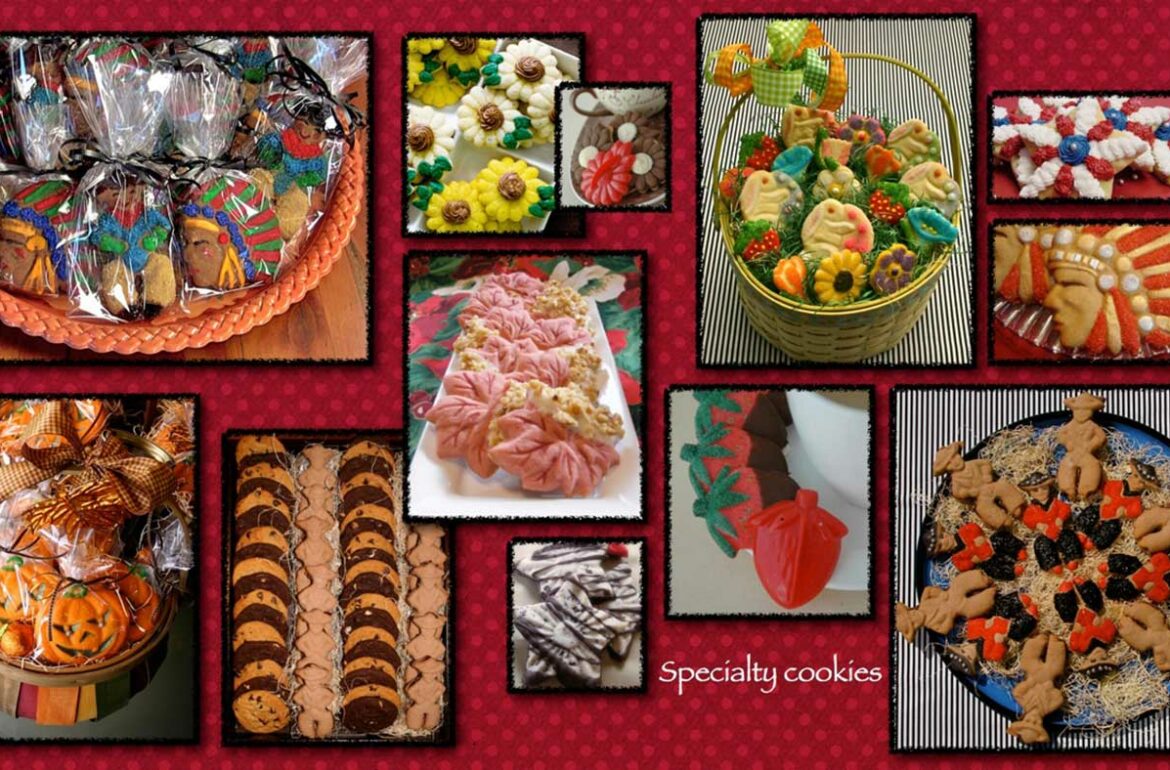 Yet, like the inventor herself, the celebrated cookie cutters made an indelible mark in the lives of many.

The molded cookie cutters, one of many kitchen creations dreamed up by former Tulsa World food writer Nettie McBirney, will be celebrating their 75th anniversary next year.

That’s three-quarters of a century of cookie-making memories for families who cherish the unique molds.

By the time McBirney died in 1982, her cutters had not been produced in decades, causing families to stockpile the cutters. But Falzone, on a search for replacement cutters for the, set her grandmother left her, discovered in 2001 that there were 18,000 of the cutters in a warehouse in Tulsa – and the idea for reviving Aunt Chick’s cookie-cutter legacy was born.

She bought the cutters, as well as the rights to make them. Now those who discover that the cutters are available for sale call Falzone overwhelmed with gratitude.

“I just so enjoy the feedback from the people who have been looking for them for years and years and all of their heartfelt stories,” Falzone said.

She told the story of one woman who became overwhelmed with emotion after seeing a picture of the Santa cookie cutter in an ad.

“When I picked up the phone, I just heard screaming. She was so excited. She was on a cellphone on the Chicago L train, and it took like a minute before I was able to understand her,” Falzone said. “Her grandmother had been making these for years, and she passed them on to her mother and then to her, and she could not believe it because their cutters were lost in a move and these were available now. The picture of the Santa she saw in the ad, just brought tears to her eyes because it brought back so many memories.”

Falzone also recounted another time when a man, whose family lost the cookie cutters in a fire, found the Gramma’s Cutters website about midnight one night. He was so excited that he stayed up the entire night until he could reach Falzone by phone the next morning.

“He probably kept me on the phone for an hour telling me his stories,” she said.

In 1909, Nettie McBirney moved to Oklahoma from Wisconsin to teach home economics. After stints teaching in Claremore and Muskogee, she married Sam McBirney – vice president of the National Bank of Commerce and coach of the University of Tulsa football team – and the couple made their home in Tulsa in 1916.

But Nettie McBirney still had the desire to share her knowledge of cooking and arranged to start writing a cooking column for the Tulsa World in 1935. So, without telling her husband, she began the column under the pseudonym “Aunt Chick.”

Once suspecting that his wife may be writing the column, Sam McBirney is said to have exclaimed, “That crazy woman will start a run on the bank if people think she has to work!”

Yet she wrote the Tulsa World cooking column for 20 years, quitting in the early 1950s.

Nettie McBirney is credited with inventing kitchen tools such as a nonstick pastry canvas, a rolling pin cover and a pie pan that prevented the soggy-bottom crust. But it’s her “Cooky Molding Cutter” that was her biggest claim to fame. The molds, first sold in 1948, have a 3-D appearance and small bumps inside, designed so the mold will release the dough.

It’s said that Princess Margaret even purchased a set in 1952 for Prince Charles.

Enamored by the history of Aunt Chick, Falzone has gotten to know McBirney’s grandchildren and has kept the story of the creative, independent inventor alive.

“I don’t know if Aunt Chick knew she was going to touch as many people as she did for as many years as she did, but it has really been a blessing in my life,” Falzone said.

Making molded cookies is a little different than other cutters, so Falzone has many recipes on the Gramma’s Cutters website www.grammascutters.com 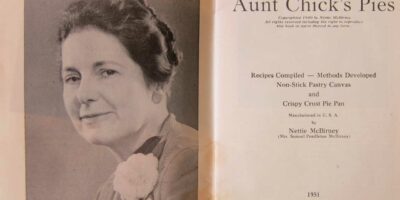