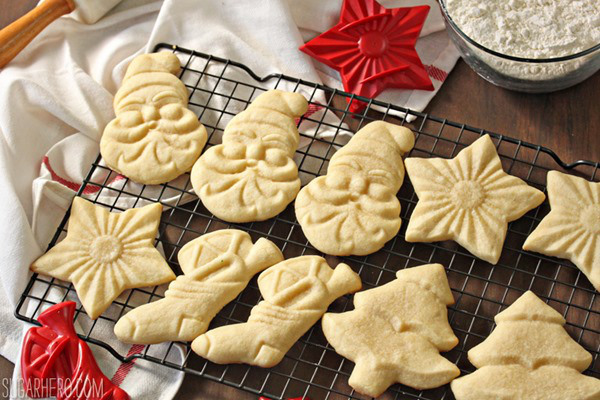 The first Christmas I remember Santa Claus was in 1953, I was almost 6 years old. I remember Christmas before this particular Christmas but Santa Claus had not figured into it. Set the time, we were living in a trailer park in Tampa, Florida, not far from Macdill Air Force Base, after having spent three years as the only small American children on a military base in Okinawa, during the Korean war. As Christmas was approaching the excitement was running high and our next-door neighbor, a wonderful woman who made cookies, brought a plate full of Santa Claus cookies. They were beautifully decorated, a blue-eyed Santa with a white curly beard and a red suit and hat with a white tassel. That was my first impression of Santa Claus. That is the Santa I have remembered ever since. The neighbor’s name was Mrs. McGlasson and she left a recipe for the cookie dough and gave us a Santa Claus cookie cutter which was used for many years until it broke and even after I stitched it together with tape and used it to make cookies well into my 30s. I always gave the Santa Claus cookies away to children of military personnel where I worked, many of whom could not always afford expensive Christmas gifts. I would get a list of the children’s names and make the cookies, write the child’s name on it, and wrapped it in plastic with a tree hanger so that the parents could hang it on the tree on Christmas Eve after their children had been put to bed. I have looked for this Christmas cookie cutter – Mrs. Chick’s-in stores for more than 40 years, I’m so glad to have found it. Now I can go back to making this particular cookie for the children and grandchildren and great-grandchildren of all my neighbors. Linda Baskis 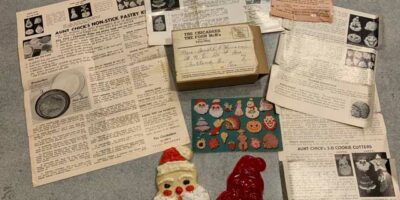 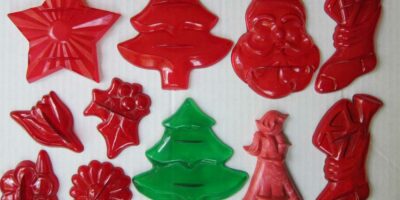